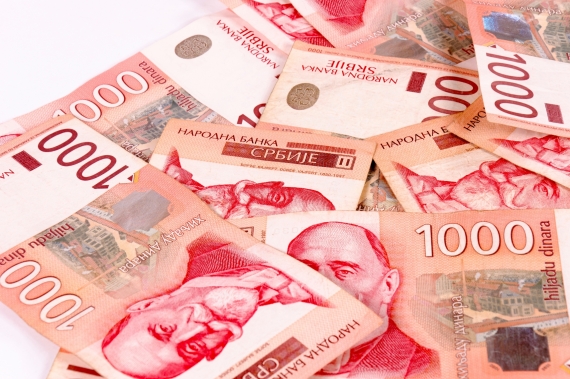 Instead of expected deficit, Serbia recorded a surplus in the budget in April, Serbian Prime Minister Aleksandar Vučić said. He believes that this is going to be a trend in the upcoming months due to more incomes and less expenses, and successful maintaining of monetary stability.

The minus in the budget was expected in the first quartal as well, but the final calculation achived a multimillione surplus in the state budget.

The PM announced that the new financial situation would have a positive impact on the public sector and increase of minimum wage.