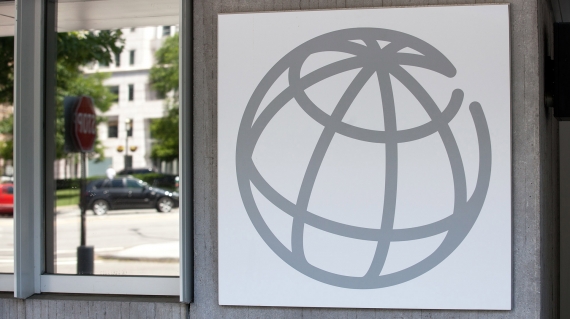 The World Bank has upgraded its 2017 GDP growth forecast for Serbia, leaving the 2016 forecast unchanged. According to the World Bank's Global Economic Prospects report, Serbia's GDP will rise by 1.8 percent in 2016 - which is equivalent to the January forecast - and by 2.3 percent in 2017 - 0.1 percentage points more compared to the January forecast. According to the latest forecast, 2018 will see Serbia's GDP grow by 3.5 percent, as already stated in the January report.