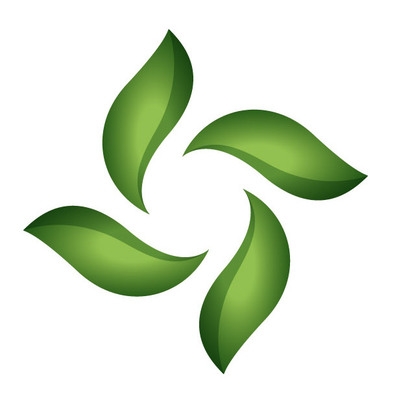 Serbian Prime Minister Ana Brnabić opened the Center for Digital Agriculture of Serbia at the BioSens Institute in Novi Sad.

The Center for Digital Agriculture of Serbia is one of the first results of the joint work of the Government of Serbia and the researchers of the BioSens Institute on the introduction of information technologies in agriculture.

The Prime Minister believes that thanks to this, Novi Sad, Vojvodina and Serbia will become a European center of excellence not only in the 21st century but in the future.

During the opening of the Digital Agriculture Center of Serbia, the AgroSens digital platform was launched, with the basic services free for all farmers, who will be able to get the necessary information on their cell phones.