Abolishing visas for the UAE expected 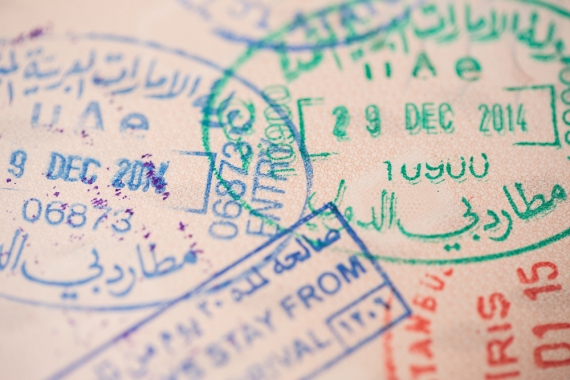 During the meeting with Serbian Minister of Foreign Affairs Ivica Dačić in Abu Dhabi, Sheikh Abdullah expressed his gratitude over the Government of Serbia decision to abolish visas for the citizens of his country and underlined that this issue will be resolved in favor of the citizens of Serbia by the UEA as well.

Dacic's interlocutor said that the UAE and Serbia will continue to work on the preparations for signing more agreements from the bilateral sphere.